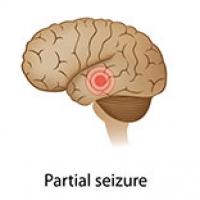 Early infantile epileptic encephalopathies (EIEE) are a group of severe seizure disorders that occur in early childhood. Epilepsy of infancy with migrating focal seizures (EIMFS, also previously known as migrating partial seizures of infancy) is one of these. 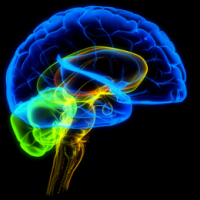 Childhood epileptic encephalopathies (EEs) comprise a group of seizure disorders that manifest early in life and are commonly associated with abnormalities in cognitive, sensory and motor skills. There are various causes of childhood EEs. Injury to the brain during development of the fetus or at birth is a common cause. Thanks to recent advances in exome sequencing technology, it is increasingly evident that many rare EEs are a result of sporadic mutations in individual genes. 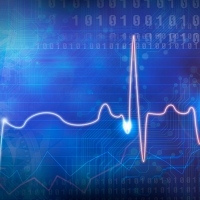 Early infantile epileptic encephalopathies (EIEEs) are a heterogenous group of seizure disorders that begin in infancy. Some of them are present at birth whereas others arise later in infancy. In the recent years, advances in gene sequencing techniques have identified numerous genetic mutations that are thought to be responsible for many of the EIEEs.