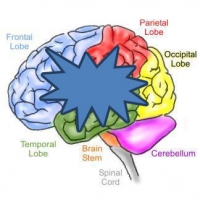 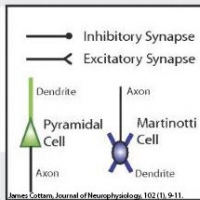 Dravet syndrome is a rare and catastrophic form of incurable epilepsy that begins in infancy. Initially, these children develop normally but by the second year of life, they exhibit a progressive decline. It starts initially as febrile seizures i.e. seizures triggered by high fever but eventually progresses to severe spontaneous seizures. Over time, these children commonly exhibit developmental delays in cognitive and sensory abilities, and autistic traits. Moreover, the incidence of SUDEP (sudden unexplained death in epilepsy) is high among these patients. 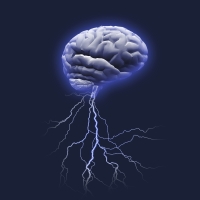 West syndrome is a rare epilepsy syndrome that affects about 1 in 3000 infants. It is diagnosed based on a triad of symptoms: infantile spasms, a high-voltage, chaotic electroencephalogram (EEG) pattern called hypsarrhythmia and cognitive impairment.